LCCI: A WELCOME GOVERNMENT DECISION ON ENSURING THE LOWEST LABOUR FORCE BURDEN IN THE BALTIC STATES WITHIN THE NEXT TWO YEARS 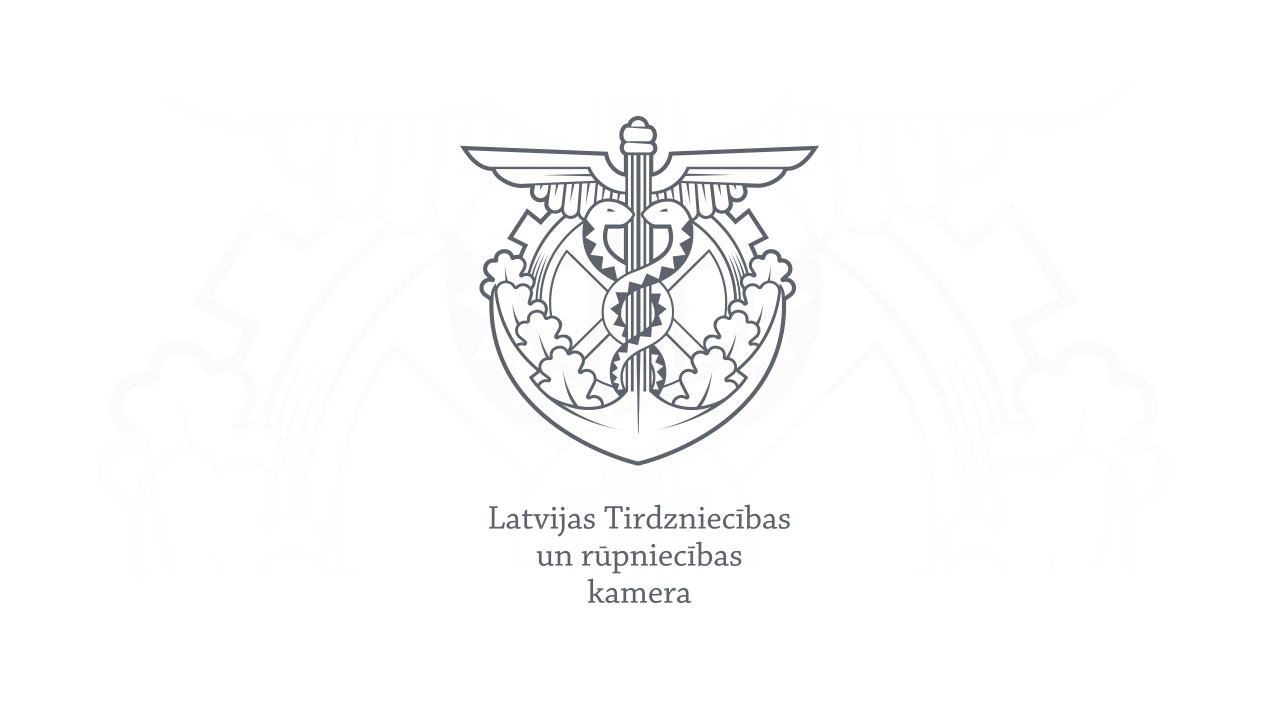 The Latvian Chamber of Commerce and Industry (LCCI) overall positively assesses the fact that the first steps are made in reducing labour force taxes and a decision has been made to continue reducing them also in the upcoming years, thereby giving a signal that Latvia is moving towards competitiveness. At the same time, the discussion on several conceptual decisions made by the Cabinet should continue. As regards the introduction of a minimum MSSIC, it is necessary that the decisions are based on data at the level of each tax payer, by making an in-depth analysis and resolving a range of significant technical and practical details to achieve the best possible result.

The LCCI believes that the proposal to reduce the MSSIC by 1 % from 1 January 2021 has been a positive development towards an increased competitiveness of Latvian businesses and an increase of investments and the level of employment. The decision to draw up a plan by 1 July 2021 to further reduce the labour force tax burden and promotion of competitiveness in the region can be viewed as a positive development, too.  It is important that this plan includes not only reduced tax rates, but a plan of reducing additional related costs (sick leave, overtime, related work force costs — eligibility of expenses for mobility, education and catering, promoting the return of new parents to work, etc.).

Nevertheless, the LCCI points out that simultaneous work on changes in the taxation policy with work on the development of the state budget reduces stability and predictability in the business environment. Over the short discussion period, there has not been enough time to discuss in detail all aspects related to the planned taxation changes.

Even though the focus towards increasing employees’ social security is a welcome development, there is still a lack of clarity of how the minimum MSSIC is to be implemented in practice. It must be borne in mind that they affect a very large part of society — more than 270,000 employed people, therefore it is important that their introduction is gradual, motivating and simple to administer, based on data at the level of each individual, and exceptions must be clearly specified. By introducing the minimum MSSIC, it is important to ensure timely information, an opportunity already now for each person to be able to regularly monitor the total contributions made and planned, to ensure totalling up of all places of employment of a person, their re-calculation for differing levels of income over different periods, and that each individual is responsible for full payment of the minimum MSSIC. This cannot be achieved by introducing the contribution right away and to the full extent — to achieve the planned goals, it must be done very gradually, by involving and informing the public.

Chairperson of the Board of LCCI Jānis Endziņš: “In negotiations with the government, we have managed to convince them that the Latvian taxation system must be directed towards competitiveness. The first step has been made: reduced labour force tax by 1 %; now we must continue what we started regarding further reduction of labour force taxes. If the government introduces the tax policy improvements with an aim to create the most favourable taxation system in the region, this will send a signal to local businesses and foreign investors alike.”

Vice president of the LCCI Elīna Rītiņa: “A small first step has been made towards reducing the labour force taxes, however, simultaneously, the decision made today is important to draft an accurate plan of action by next July regarding the reduction of labour force taxes, and this means that work must be started on it straight away to signal to businesses that the government has undertaken to move towards competitiveness, to be followed by reduced labour force taxes. In order to achieve the set goals, we must move faster towards a simpler, easier-to-understand and competitive taxation system. As regards the minimum social contribution — these will be feasible in practice only if the decisions are based on data at an individual level, gradual implementation is ensured and a range of technical issues relating to the implementation has been resolved.”

In the taxation block regarding the alternative regime — reformation of the microenterprise tax and authors’ fees — the LCCI is unsure as to the planned benefits from previously announced changes and how it is planned to eliminate the risks relating to a possible growth of grey economy. We welcome the fact that an agreement has been reached to actively start the work on the development of regulations regarding business accounts to promote simplicity and transparency of tax payments. At the same time, the work on the development and implementation of this regulation should take place more rapidly than in the original proposal of the Ministry of Finance.

Changes to the vehicle operating tax (VOT) and the current proposal of the company light vehicle tax (CLVT) will not promote the replacement of car fleets in Latvia, therefore the LCCI believes that a VOT should not be imposed on vehicles with CO2 emissions not exceeding 131 g/km, therefore promoting the spread of more environmentally friendly vehicles, while not increasing the overall tax burden for using new, green vehicles for companies that are already paying a CLVT and VOT.

In the excise tax policy, more attention should be paid to the issue of international competitiveness. This analysis would not only help develop a balanced excise policy, but would also help avoid risks relating to the failure of achieving the expected positive impact. The LCCI believes that it is not justified to rapidly increase the excise tax on all smoke-free products (heat-not-burn tobacco, e-cigarette liquids, nicotine pads).

Overall, the LCCI believes that the government’s started course towards improving competitiveness is to be viewed positively; the main thing is not to stop and to immediately start work on the development of a plan for further reductions of the labour force costs. At the same time, discussions should continue regarding the planned changes — to the natural resources tax (NRT), transport tax, excise tax, minimum MSSIC — in the process of drafting related laws and in discussions at the Cabinet.