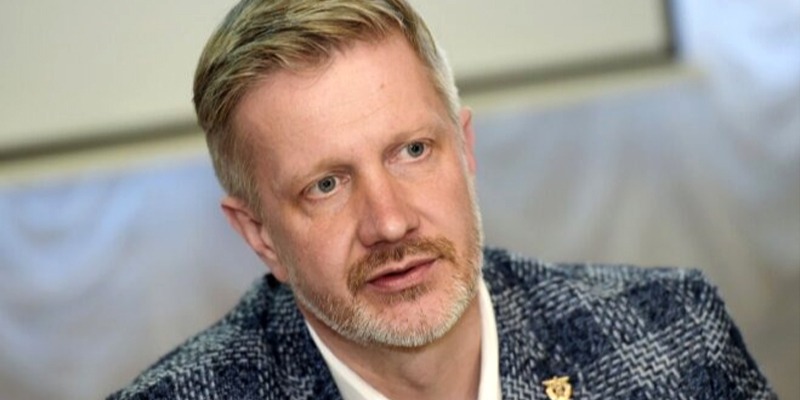 The largest association of Latvian businesses — the Latvian Chamber of Commerce and Industry (LCCI) — does not fully support the medium-term state budget and the accompanying planned changes in taxation prepared by the government and reviewed today at the Saeima plenary session, stating that, in the opinion of LCCI, some of the initiatives included in the related draft laws will foster an increase in the grey economy. Furthermore, it is unacceptable to introduce changes to the taxation system simultaneously with the process of developing the state budget as it impairs stability and predictability, which is of particular importance during the economic recession resulting from Covid-19.

The LCCI conceptually supports the draft medium term state budget as it includes proposals for increasing the competitiveness of Latvian companies at least within the Baltic region, by planing to reduce the MSSIC rate by 1 %, simultaneously pointing out that the proposed reduction is insufficient to ensure international competitiveness of Latvia; therefore, the government plan for further reductions of the labour force tax burden to be developed by 1 July 2021 is essential.

The LCCI conceptually supports the introduction of the minimum MSSIC, agreeing that it is necessary to ensure a sustainable policy of state social insurance, which would provide that the mandatory payments for all tax payers, who actively engage in the economy, contributions would be made at least at the level of minimum mandatory contributions.

The most important objections of the LCCI are relating to the fact that it should be the employer’s responsibility to ensure the minimum amount of MSSIC. The LCCI points out that the individuals should themselves ensure reaching the minimum level of MSSIC, thereby promoting the understanding of the nature of the social insurance system. The draft law does not propose a solution to also engage such persons in the social insurance system who are of working age and who do not fall within any of the categories of exceptions envisaged in the draft law.

Vice president of the LCCI Elīna Rītiņa: “The introduction of minimum contributions is a step in the right direction if this is done gradually in terms of time and finances. The adopted regulation envisages that, if an individual, who is capable of working, does not declare any places of employment, then they do not have to make the contributions. Whereas companies that declare employed work of even as little as a few hours will have the duty to make the full amount of minimum social contributions. This will promote not declaring employment and lead to the grey economy, and those, who are already receiving wages under the table, will still remain in the grey economy and will not take part in the payment of taxes and formation of the social budget. The only solution to prevent the said situation is to prescribe that the individual himself/herself pay the minimum social contributions, thereby assuming co-responsibility for their social protection.”

At the same time, with the approval of the annual state budget, changes are stimulated in a range of alternative tax payment regimes, such as the microenterprise tax and authors’ fees regime. The LCCI agrees that the use of alternative tax regimes, by replacing the general labour force tax regime, cannot be supported. At the same time, the LCCI believes that a convenient user-based mechanism must be ensured for tax payments of small economic operators. The LCCI believes that the proposed changes in the microenterprise tax (MCT) regime, especially in the light of risks to the economy related to the spread of Covid-19 can trigger an effect that is contrary to the initial objective. Even though the discussion regarding the increase of the MCT is welcome, an unbalanced offer, without proposing improvements of usability of the regime, and rapid changes in the MCT regime can lead to an increased informal economy and reduced tax payments. At the same time, the LCCI believes that the option should be maintained to employ at least one employee apart from the business owner in the MCT regime.

Chairperson of the Board of LCCI Jānis Endziņš: “Conceptually, we agree that a reform is needed, but, if we start looking at the nuances, we see that there are more questions than there are answers. The elements proposed in the draft law are not comprehensible in the light of the system as a single whole. The most important is to achieve a result where the small businesses are not culled or driven into the grey zone. We need a regulation that allows companies to start off and grow.”

The LCCI believes that the government needs to think of more proactive solutions of how to aid the economy and more rapidly stimulate the growth of welfare of Latvia.  The main directions to work towards are competitiveness, export and productivity.